It's the Bun that Makes it Great!

Ferrier’s Rollin’ in the Dough Bakeshop opened Saturday, November 8, 1997 and is owned and operated by Robby and Katherine Ferrier, husband and wife. It is a restaurant and bakery offering meals and made from scratch bakery products. Only a window wall separates Rollin’ in the Dough’s back-of-the-house production area from the retail sales area. Everyone who comes in can stop and watch Robby make the famous homemade buns that make the burgers and sandwiches great.

Rollin’ in the Dough started out as a full service scratch bakery serving homemade breads, and a full line of breakfast pastries. However, the location was not conducive for these products so they introduced a lunch menu with hamburgers served on homemade buns and crispy fried catfish. They still serve a few bakery items and have developed quite a reputation for their casino cakes.

Robby Ferrier was born and raised in Shreveport, Louisiana. After graduating from Northwood High School and attending Northeast University, he became employed in sales before moving to Ft. Worth, Texas and working for an exclusive club/restaurant, he decided a career as a chef was the avenue for him. Robby graduated from the Culinary Institute of America in Hyde Park, New York in 1993. Recruited directly upon graduation by a former successful graduate, Robby secured a position as Pastry Chef for an upscale restaurant and bakery in downtown Lexington, Kentucky.

Katherine Quinn Ferrier was also born and raised in Shreveport, Louisiana. After graduating from Captain Shreve High School and Louisiana State University/Baton Rouge with a Bachelor of Science Degree in Human Services she returned to Shreveport to work in her family’s insurance and real estate business in a management capacity. During this time Katherine earned a Diploma in

Hospitality Management from Bossier Parish Community College in conjunction with the National Restaurant Association. After marrying Robby, she relocated to Lexington, Kentucky and continued a career in property management on a regional supervisory level.

Both Robby and Katherine decided that they wanted to open their own business and their hometown of Shreveport would be the place. In 1997 Robby and Katherine secured the funding and found a location to open their dream business. Robby is responsible for product development, food preparation, inventory control, cost control and employee training. Katherine manages the front of the house operations, including retail sales, marketing, human resources, payroll, and bookkeeping functions.

Besides owning and operating this very demanding small business Robby and Katherine have two children, Christopher and Katie Claire. 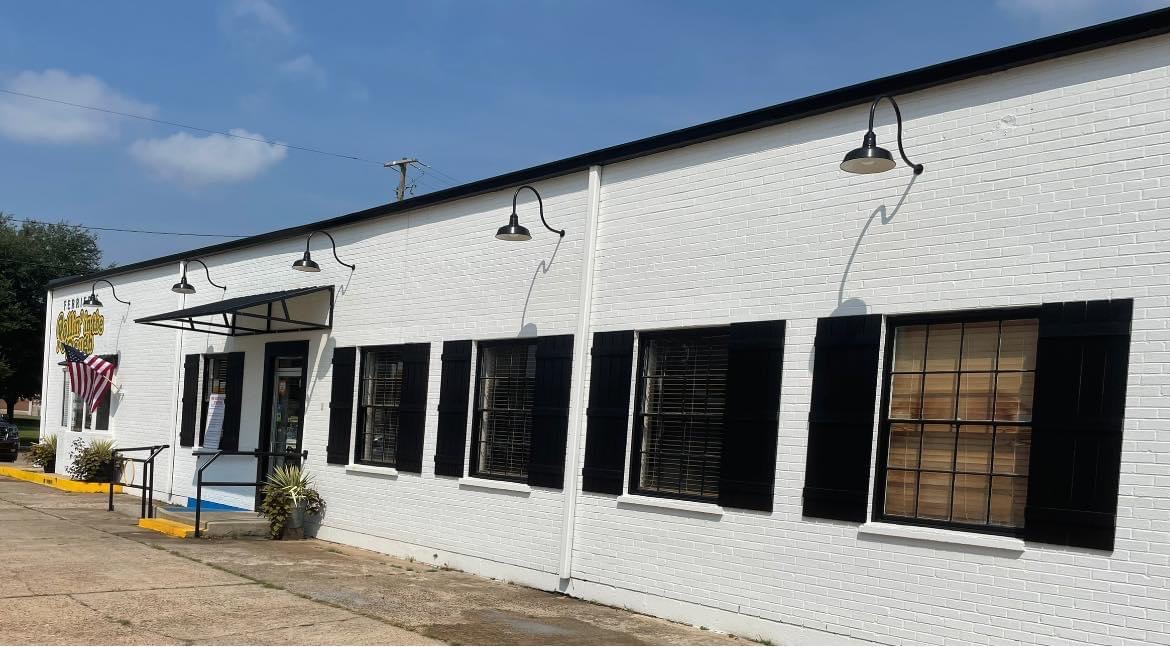 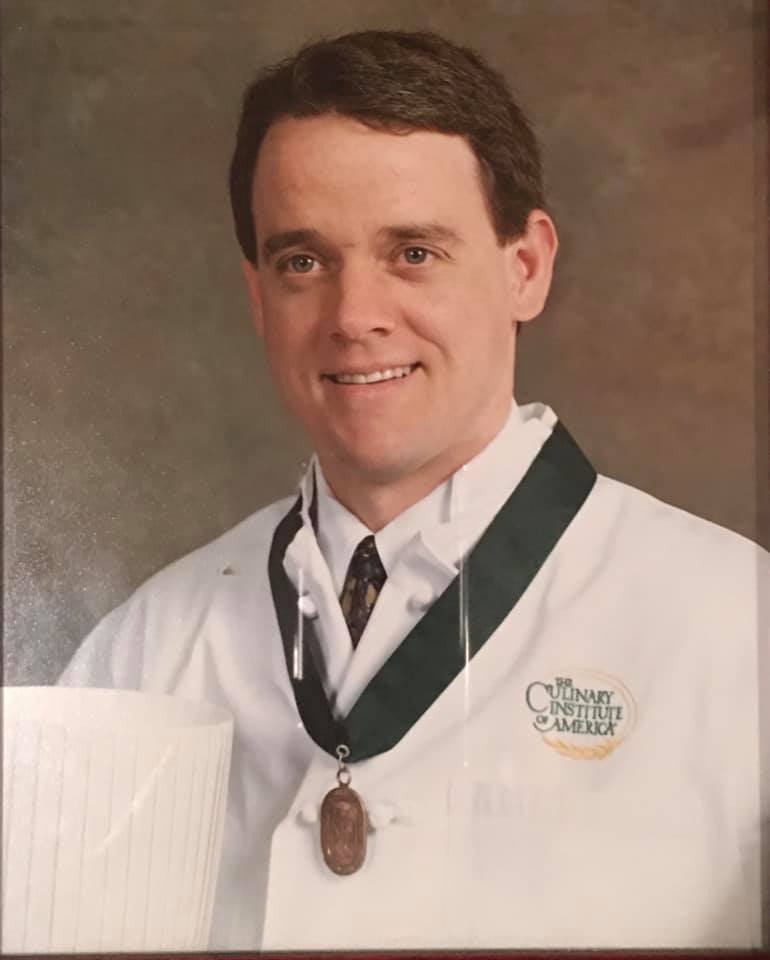 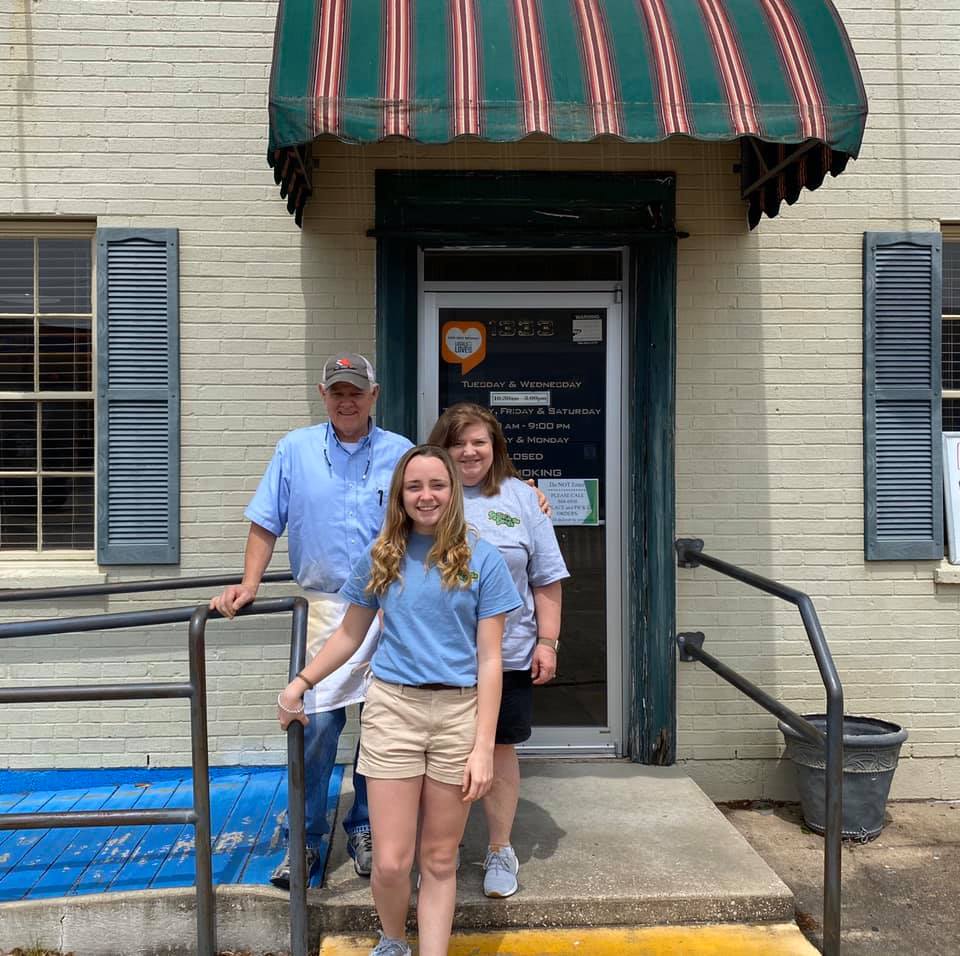